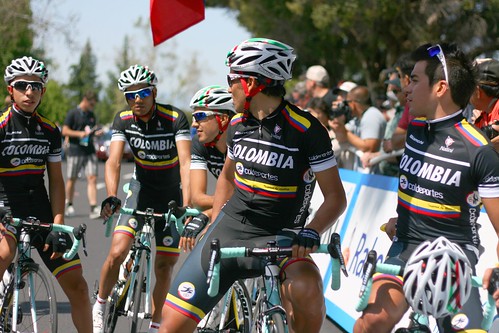 “Since we launched the Amgen Tour of California nine years ago, we have strived to host the world’s top cyclists in a race that will not only challenge them as professionals, but will also provide a stunning backdrop,” said Kristin Bachochin, executive director of the Amgen Tour of California and senior vice president of AEG Sports. “As we look ahead to our 10th edition of the race, we’re certain the worldwide audience will be on the edge of their seats watching as the sport’s best men and women cyclists compete against each other in what is likely to be our most challenging and picturesque course ever.”

Stage 1 of the race commences on May 10, 2015 in the state’s capital of Sacramento, which marks the seventh time the city has hosted the race and the third time as the overall start. After eight days of racing, cyclists will conclude the race in the city referred to fondly as the “City of Roses,” Pasadena.

Stage 2 of the race will find the peloton traveling through historic Nevada City to first-time host city Lodi, known as the “Zinfandel Capital of the World.” Stage 3 will see the cyclists start and finish in the only city to have participated in all 10 editions of the race, San Jose.

As the peloton continues its journey south, Stage 4 will take the race from one ocean side community to another when the peloton traverses from Pismo Beach to Avila Beach. This year marks the second time each city has served as a host city.

Stage 5 of the race will commence in the “American Riviera” known as Santa Barbara, where cyclists will have the chance to take in picturesque views of the California coast and Pacific Ocean. From Santa Barbara, cyclists will land in Santa Clarita, with both cities sharing the distinction of serving as host cities six times since the race began.

Third-time host city Big Bear Lake will host this year’s Individual Time Trial (Stage 6), where cyclists will compete against the clock while taking in stunning mountain and lake views. During Stage 7, Ontario, referred to as the “Gateway to Southern California,” will host cyclists for the second time as they make their way to a mountain top finish at Mt. Baldy, a third-time host city.

For ten consecutive years, biotechnology company Amgen has served as the title sponsor of the race and will continue to activate Breakaway

The Amgen Tour of California draws global recognition as one of the most anticipated cycling events of the year attracting Olympic medalists, World Champions and top Tour de France competitors. 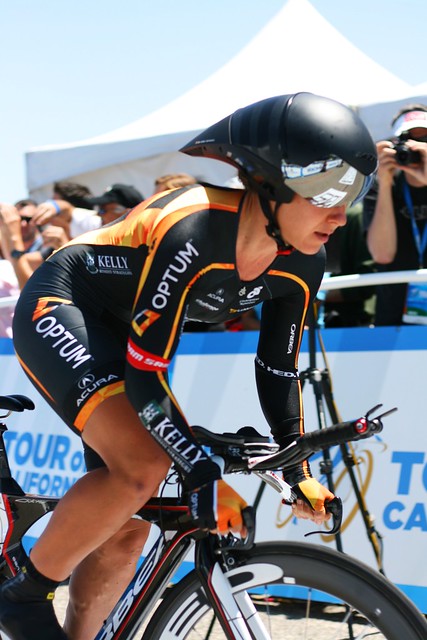 In response to the growing interest in women’s cycling, the 2015 Amgen Tour of California expands its support of women’s cycling with a three-day women’s cycling stage race. The women’s race will travel through South Lake Tahoe on May 8-9, 2015 and conclude in Sacramento on May 10, 2015, the same day of the overall start of the men’s race.

SRAM will once again sponsor a women’s invitational Time Trial to precede the men’s Individual Time Trial at Stage 6 in Big Bear Lake.

“We are beyond thrilled to see the Amgen Tour of California continue to expand its entire women’s racing platform. This will continue to expose the world to the passion and force women have on the bike,” said, SRAM President Stan Day.

The Host City partners for the 2015 Amgen Tour of California include: