There’s a pre-season football game between the Santa Clara 49ers and …. somebody else coming up on Sunday. This is the first football game in the new Levi’s Stadium at the north end of Santa Clara, CA. I’ve updated the Levi’s Stadium bike directions page to reflect the experiences of those who attended the inaugural stadium event in which the San Jose Earthquakes defeated the Sounders the other week.

I also received replies in response to the concerns I outlined about bicycle access from the Santa Clara Bicycle Advisory Committee and from Levi’s Stadium officials. 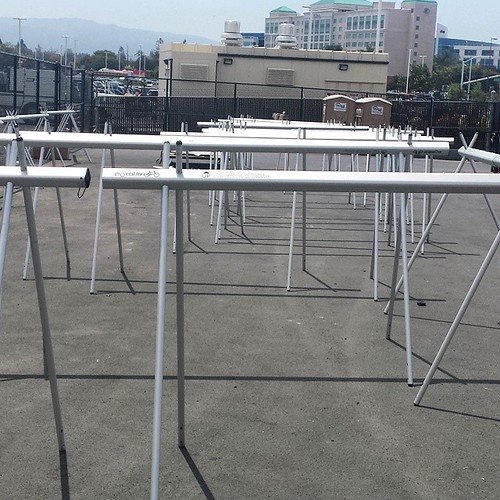 To wit, a summary of my concerns and the responses I received from Levi’s Stadium operations:

I’m told these stadium issues will be on the Santa Clara Bicycle Advisory Committee agenda for next Wednesday, August 20, 2014, though as of this writing the agenda is not available online. The BAC members I’ve spoken with are concerned about the issues as well.