Richard MasonerApril 15, 20152 Comments on Are you going to the Sea Otter Festival?

The Sea Otter Festival — a huge four-day celebration of cycling begins tomorrow, Thursday, April 16. I’ll be there, will you? 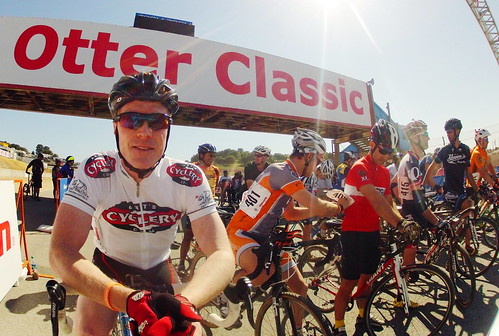 There’s racing, fondos, expos, events, demos, and more exhibitors promoting their wares than you can shake a kickstand airpump at. Ryan Leech returns for his annual trials riding demo at Sea Otter, and he’ll be joined Jeremy VanSchoonhoven, Mike Steidley and Vittorio Brumotti. Vittorio does his trials riding on a road bike.

The Sea Otter Classic takes place at the Laguna Seca racetrack between Monterey and Salinas. Cost is $15 for a on day pass; $50 for the full four days. Children 12 and under are free. I recommend it. Full event details here. 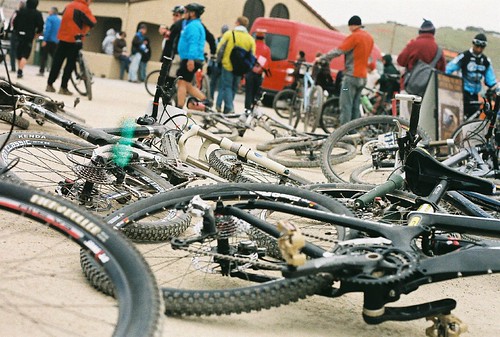 How to bike to Laguna Seca from Santa Cruz

The vast majority of you will drive given the plentiful free parking available at Laguna Seca. The committed bike hippies should read Sea Otter’s “Ditch The Car” information on bike access and transit.

I’ve biked at least part way to Sea Otter from Santa Cruz for eight years now, and this year will be no exception. From Watsonville, the coastal route seems to be the more obvious and popular choice, but I prefer the route through Salinas and on Highway 68. It’s maybe slightly less direct but is easier and with fewer traffic conflicts. You should read these directions for more details. 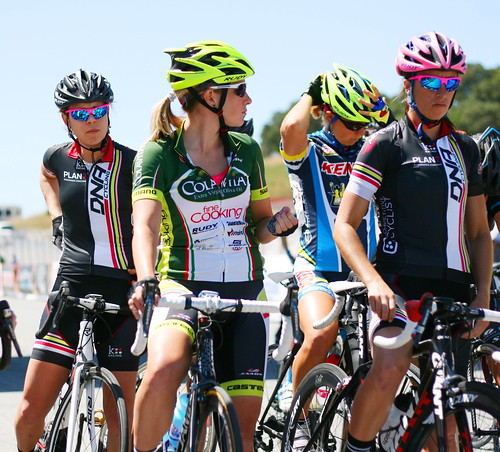 Monterey-Salinas Transit (MST) is a tiny, poorly funded agency serving a huge, mostly rural area. They do what they can with what they have, but headways and connections aren’t great.

MST has a couple of other interesting options for those traveling from outside of the immediate area: They have the Presidio – Santa Cruz Express, the Monterey – San Jose Express, and the Fort Hunter Liggett – San Jose Airport Express. Those travelling from further south on the Central Coast can take the Fort Hunter Liggett – Paso Robles Express to get you part of the way. From personal experience, I’ll tell you bike space is taken quickly on the Santa Cruz buses.

Who will I see at Sea Otter?