Richard MasonerFebruary 2, 20153 Comments on What happens if U.S. Customs finds plastic explosives in your bike helmet?

I’ve wondered about the economics of online cheap bike sales. At bicycle trade shows I often run into very enthusiastic young people who borrowed $20,000 from the parents to become an Internet sales entrepreneur. They go to Alibaba.com and buy a container load of these bikes for about $50 each from a company like Hangzhou Furui Bicycle Co., Ltd. 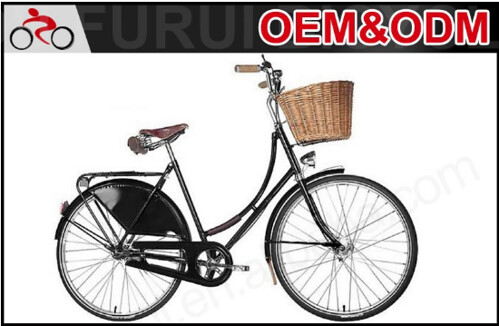 This bike looks suspiciously like the Hollandia Oma Citi Bicycle which sells for $199 at your better online bike retailers such as Walmart and Amazon. 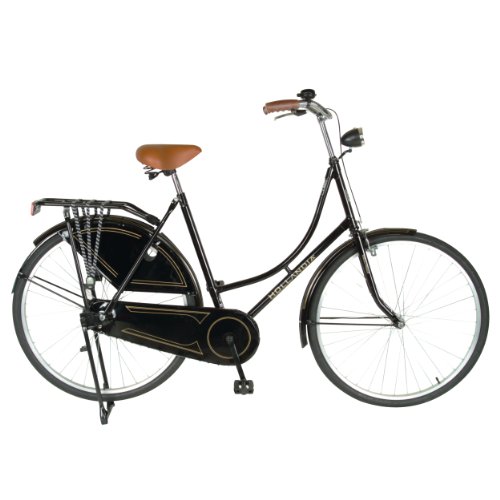 I used a Dutch bike in this example, but most online bike sales seem to be fixed-gear style bikes or beach cruisers. Like this Omafiets, the Chinese bike factory charges about $50 per bike when you buy by the container load. Add design fees, tooling costs, a shipping agent and a conservative $3000 in shipping expenses to get those 200 bikes to Los Angeles for a total cost of maybe $20 thousand. You then sell your bike online at $199 for a reasonable 99% margin.

This is all quick and dirty back of the envelope calculation. I hope somebody who’s truly thinking of sinking twenty grand into a venture like this counts the cost.

One significant risk I can think of is seizure by U.S. Customs and Border Patrol. I don’t think most of these operators are trying to smuggle anything into the country illegally, but I’ve seen bikes from some of these online retailers that likely don’t pass the CPSC safety standards required for bicycles. Perhaps the risk is small, but it’s either all or nothing — if Customs seizes your bikes, you forfeit everything.

Various U.S. government agencies publish their asset forfeiture lists to forfeiture.gov. SOme items of interest from this morning’s list include this bike-related merchandise (with my commentary in italic text).

Have you or anyone you know lost an entire shipment of bikes or accessories due to a misunderstanding of U.S. law? What’s your story?