Dust off your raingear, California cyclists: rain is likely this winter throughout most of California. Predictions have firmed up considerably for epic rain due to El Niño conditions beginning in December or January for Northern California. 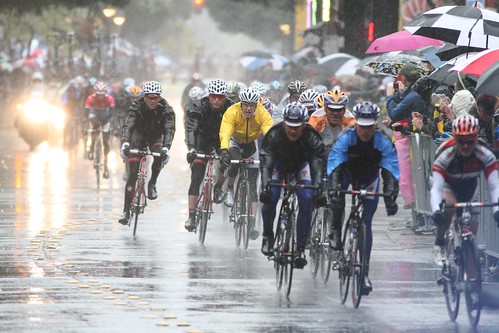 Didn’t I hear all this last year?

The El Niño drumbeat may be familiar to those who remember similar predictions for last winter. El Niño conditions began to develop in 2014, and early modeling suggested a possibility for heavy rain in California, which was widely reported in the popular media as a sure thing. By summer 2014, however, the conditions that generally precede a wet winter all but disappeared. That infamous high pressure ridge in the Eastern Pacific that diverts Pacific storms away from California persisted and kept the Golden State in drought conditions.

This year, however, El Niño conditions continued to build through the summer and well into autumn. The still-intensifying 2015 El Niño is now the third strongest on record, coinciding with the warmest 2015 year-to-date on record for the state of California, and the planet’s warmest month ever, which beats 2014’s record breaking warmth by nearly two degrees Fahrenheit (0.90°C). 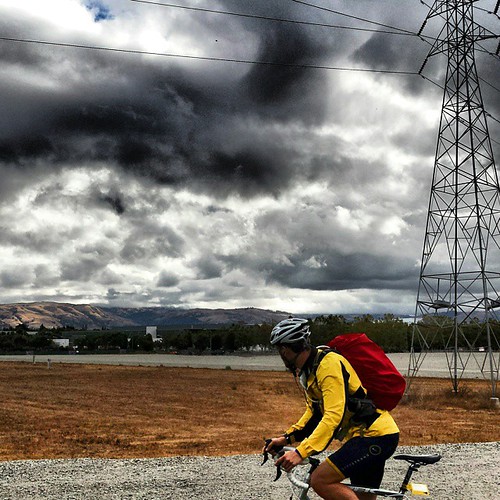 Higher heat means there’s more energy and more moisture in the system, which in turn increases the chances for stronger and more catastrophic storms. Most Californians don’t pay much attention to Pacific hurricanes since their only affect is typically only a few more clouds in the sky for us, but 2015 has been an insane hurricane season, with a record-setting 22 23 Category 4 or 5 Super Typhoons so far this year. This is an amazing number — the Pacific averages 12 Super Typhoons in a typical year. Furthermore, some of these typhoons are taking unprecedented tracks far north of Hawaii, with a couple of these tropical storms even approaching Alaska.

Good raingear, decent fenders, and waterproof bags should handle the drizzle typical of California rainstorms. You also know I like lights when riding in darkness and in the rain.

Because California Flood Preparednesss Week ends tomorrow, let’s discuss a few other hazards you might encounter this winter. 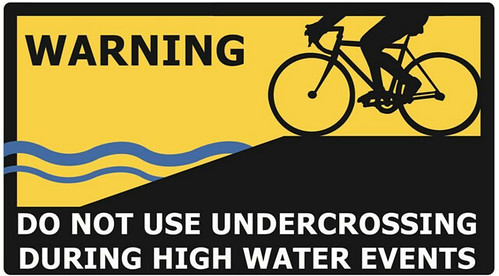