The Sea Otter Classic and Festival 2016 begins Thursday, April 14, 2016 at the Laguna Seca Raceway outside of Monterey, CA. This is mostly a mountain biking event, but there’s a good amount of road action and even a tiny bit of utility cycling in the consumer show area. Here’s what I’ll look for this year.

The Brompton World Championship USA 2016 happens Friday, April 15 on the Raceway at 5 PM. Dress in formal wear, and no visible Lycra is allowed. The fastest Male and Female racers will win a flight to London and entry to the Brompton World Championship Final later in the year. Other contests include Best Dressed, Fastest Veteran, and Fastest Team. Event info here, and registration here.

See Park Tool’s brand new mobile workshop showcasing all of their products, including demo tools, at their very first visit to Sea Otter. Work stands with attached tools will also be scattered around he festival grounds as well.

Everybody’s already talking about the one hour electric mountain bike race. Bikes must be pedal-assist, no battery replacement allowed, racers are self-supported, motors can be no larger than 400 watts (whatever that means) and can’t provide propulsion beyond 20 MPH. I think the winning strategy will involving gunning it for all it’s worth on the uphill and bombing downhill as quickly as possible. Technical skill is still required. Midmount will win the day.

I’m not really a mountain biker, but I enjoy trail riding and will likely hit the trails at least one day on a couple of mountain bikes. Not sure what I’ll try yet in road bikes. 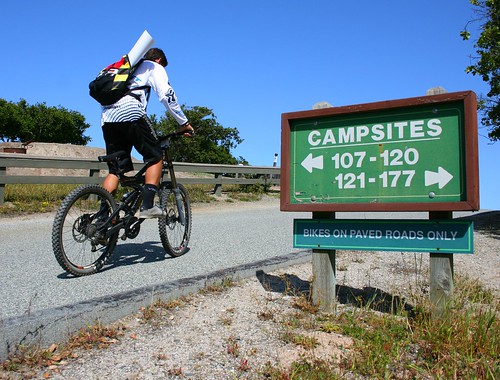 Almost all of the city bike vendors will be there to show off their city ebikes. Besides Brompton, Fairdale Bikes will be at Sea Otter showing their line of affordable city bikes. The ebikes include Kalkoff USA and Evo Bicycle. Shimano will demo bikes equipped with their Steps e-bike system.

Lezyne will show off their new floor pump designed for tubeless tire installation.

Does your bike bell constantly jingle and jangle on bumpy trails? Check out the Timber Mountain Bike Bell, which can be squelched. 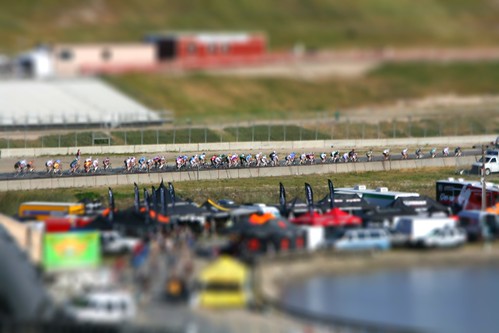 My pal Martha will be there with her Action Wipes.

ArroWhere does high viz apparel with a large reflective ‘move left’ arrow on the back.

I’ll see what Brooks Saddles has up their sleeve for 2016.

Does anyone know anything about Param Never Flat tires? They seem to be the same foam rubber tube used by other no-flat attempts.

Poseidon bikes does low end entry level road bikes — alloy frame + carbon fork, 8 speed Claris gearing, cheap wheels and other components — for $500. The components are what you’d find on a $400 road-bike-style bike at the local Big Mart or sporting goods store, but I have to admit, the frames don’t look half bad.