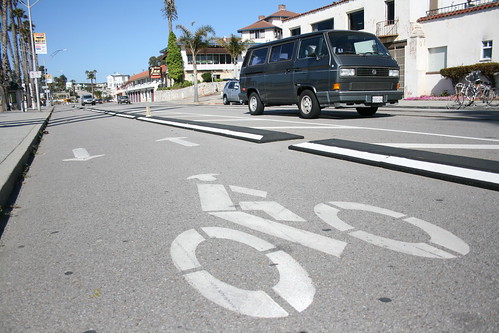 I’ll watch for more bill introductions after today and report back to you on Monday. There are additional bills introduced in 2013 that were stuck in committee but may come back to life this year.