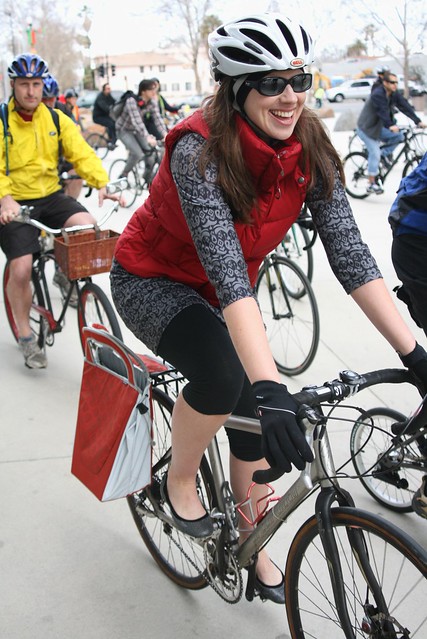 SVBC works to improve cycling in Santa Clara County, California. After nine years leading the SVBC, Winter writes in her letter to members, “The time has come for change, both for me and for the organization.”

The UC Santa Cruz physics grad originally planned a career in developing renewable energy engineering when she began working at the bike coalition. Over the past nine years, SVBC grew from a single staffer to ten as membership went from 400 to 2000.

Winter says she will stay on until the Coalition finds and hires her replacement.