‘Tis the season to pass along trinkets at your various Holiday gatherings. I like to bring gifts purchased from local Santa Cruz businesses that I hope come across as a little bit unique. This might be a pound of coffee from Santa Cruz Roasting, or a satchel of lavender and patchouli scented hippy soap from the Homeless Garden Project shop, which is located behind the Santa Cruz Museum of Art and History.

Look for Friday’s bike news below the bike shoe ornament now hanging on my tree. 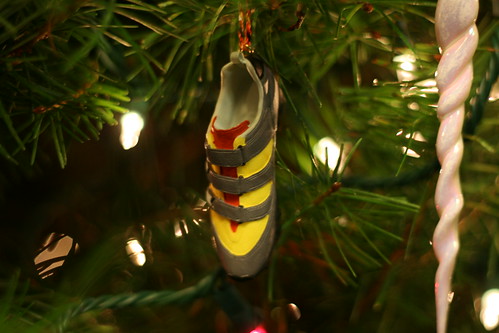 People For Bikes reaches their goal of one million signatures. My name is on that list somewhere, probably at least two or three times.

San Jose: The Julian Street “Power Curve” — so called because it was designed to enable easier freeway access to downtown San Jose — is generally considered a planning mistake that destroyed urban walkability. After 10 years of effort, the re-do may finally get off the ground. [paywall] 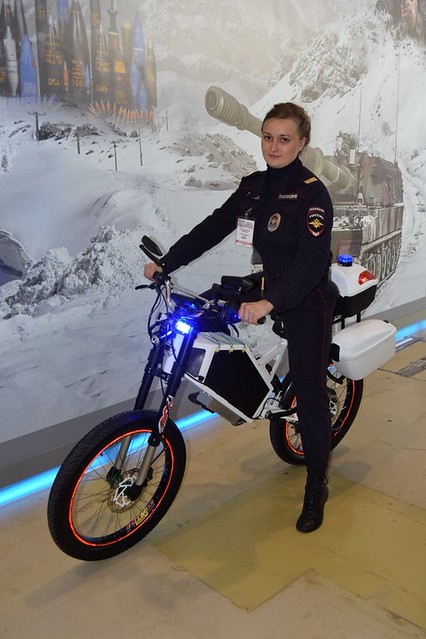 A quote from a local cycle campaigner. Do I need to sigh dramatically, or is it already obvious? pic.twitter.com/bznXsfhC5r

Burlington CA — criminality not suspected by two drivers who violated state law when they failed to stop for a pedestrian in a crosswalk.

I now track traffic incidents involving pedestrians in California and log to this page . These incidents are as reported through the California Highway Patrol 9-1-1 dispatch system. 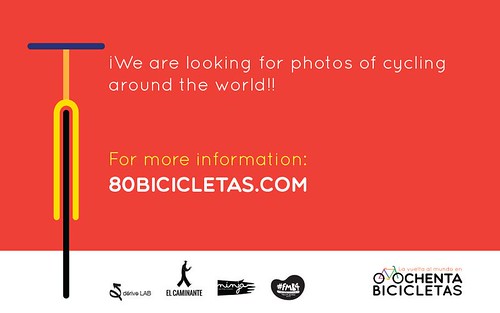 Around the World in 80 Bikes seeks bike photos from around the world for a project to encourage bike use. They ask you to upload your photos here or email them to info@80bicicletas.com for possible publication in a free ebook that will be presented at the World Bike Forum. Deadline for submissions is December 8, 2014. More info (in Spanish and English) at 80Bicicletas.com.

I recommend this picture book — Goggles and Dust — as a gift for the cyclist in your life. 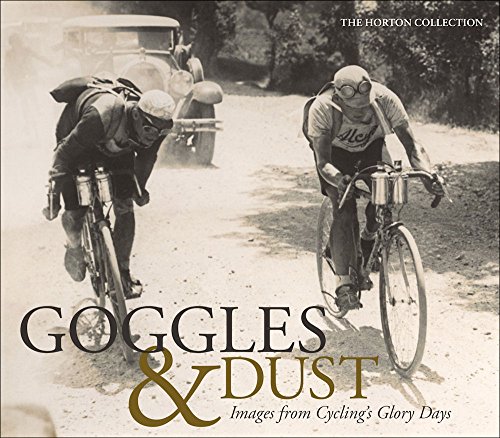