Richard MasonerJuly 1, 20146 Comments on Ride the steepest hill in your town

I’m endeavoring to Ride Every Road in my small town and log the rides to Strava. Some of you asked why I would do that. Mostly because it’s a reasonable goal for me, but a side benefit is finding a road like Grace Way in Scotts Valley. 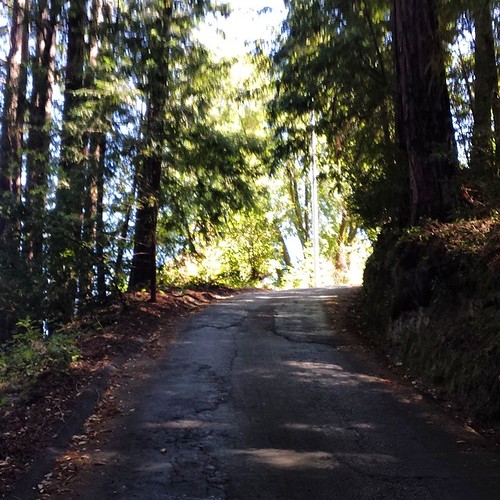 This doesn’t look like much, but my phone inclinometer app says this hill is 21°. That’s a 38% grade, boys and girls. 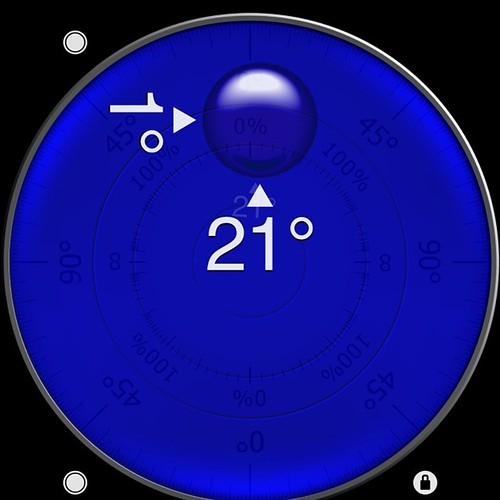 The infamous Baldwin Street in Dunedin, New Zealand tops out at 35%, while Canton Avenue in Pittsburgh officially measures 37% for a short stretch. Filbert and 22nd Streets in San Francisco are 31%.

My friend Chris biked over from Santa Clara County to my side of the Santa Cruz Mountains specifically to challenge Grace Way. He shot video as he approached this road using his Garmin Virb Elite. Watch the gradient shoot up beginning at about 1:50 in this video. He was forced to stop when his chain skipped while in the big cog.

What’s the steepest hill in your town? How did you find it? Would Trek’s new $16,000 bike weighing 10¼ lbs help you climb it faster?