Richard MasonerFebruary 19, 20151 Comment on Baaaa! and bike stuff for you.

Bike news and updates below the photo of cyclists riding through aflock of sheep and goats on the Manali-Leh highway, India.

The maker of the Louisville Slugger has commissioned Connor Wood Bicycle of Denver to handcraft a bicycle from the same material used in baseball bats . This bike will be on display at the North American Handmade Bicycle Show 2015 coming up March 6-8 in Louisville, KY.

Remember when 49ers cornerback Chris Culliver nearly killed a cyclist with his motoring shenanigans in San Jose, CA last year? The cyclist was on the sidewalk with his bike waiting for a pedestrian signal when Culliver hopped the curb to run the poor guy down. Two Good Samaritans chased Culliver down and prevented him from escaping until police arrived. Nearly a year later, Culliver finally has his day in court with substantially reduced charges.

Monday was Presidents Day in the USA, when American auto dealerships lure customers with promises of deep discounts on the car of their dreams. This practice apparently began during the bicycle heyday of the 19th century.

Washington State is working on a Dead Red law to allow those riding motorcycles, bicycles and mopeds to legally run red lights under certain conditions.

A popular pass-through for DC-area bike commuters may soon close due to toughened security measures.

What is the acceptable number of deaths to keep traffic flowing in New York City’s life lottery?

The Amazing Spiderman rides a bicycle and more at VeloBerlin biking films.

For those of you looking for the bike vs truck traffic safety pamphlets published by Ecology Action of Santa Cruz CA several years ago, Mari Lynch in Monterey, CA has updated her handy dandy links to that material.

Have you ever wondered why you smell like ammonia after intense workouts? 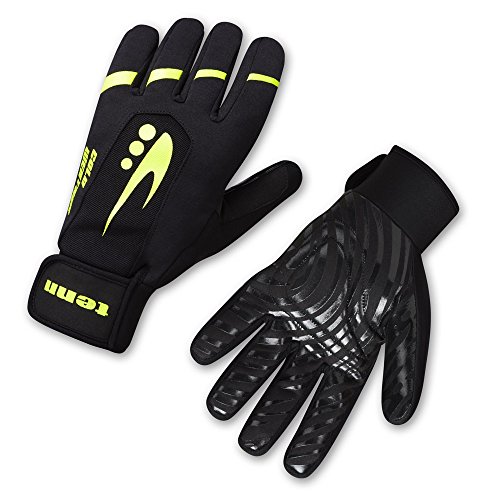 [Ad ] Surprise, surprise! Waterproof windproof winter cycling gloves are today’s top selling women’s apparel at Amazon.com. As always, read the reviews before clicking the buy button. Popularity doesn’t necessarily equate with quality, although in this case these $17 gloves from Tenn Outdoors seem okay as long as you manage your expectations.

I have a bad habit of rewarding myself with food when I ride. Leftover Valentine’s Day treat? Why not? I rode today.

The Chinese Zodiac reminds me of the time I attended my first North American Handmade Bicycle Show at the San Jose Convention Center. My show favorite was the Mutton Master utility bike, designed by Thursday Bicycles specifically for Navajo shepherds.