According to this report, the bike industry employs over 1,000 people and brought in over $800 million in revenues in 2014.

International and national players in the bike industry include well known names such as Fox Racing, which employs 600 people in Watsonville and Scott Valley, and BRG Sports, which develops and sells products under the Bell, Giro, and Blackburn brands. Easton Cycling, which split from the Bell-Easton-Giro last December, develops wheels and other components for road and mountain bikes in Scotts Valley. 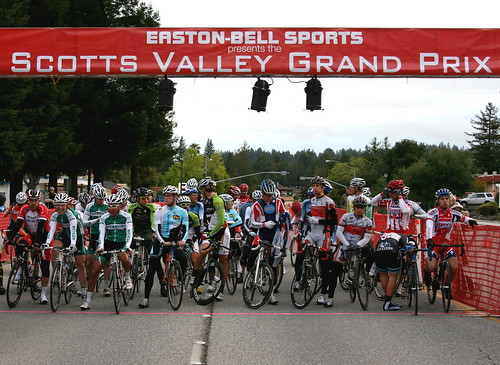 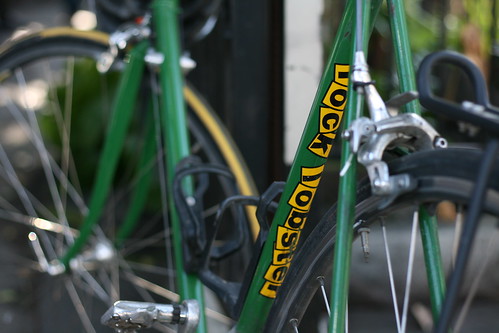 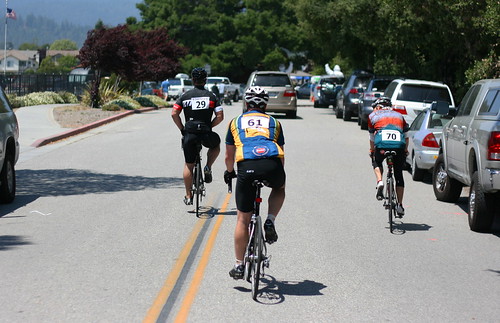 Charity rides, races, and bike festivals drew over 13,000 participants last year, attracting attendees from the Bay Area and generating $300,000 in revenue for county businesses. Locations in Santa Cruz County are popular for bike tourists passing through along the California coast, and the county is becoming increasingly popular as a tourism destination for bike riding opportunities.