I’m stoked to see that the people behind Streetsblog have expanded their transportation coverage for the Golden State with the brand-new Streetsblog California. 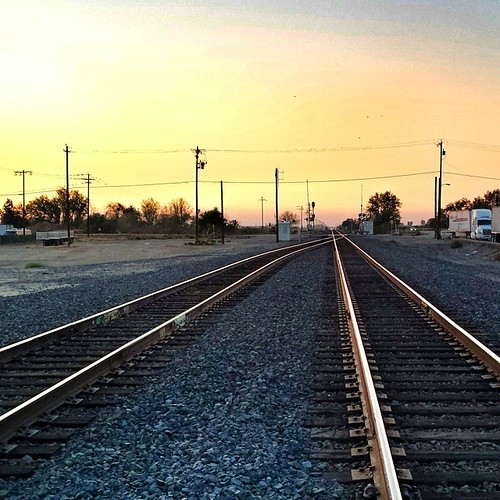 Streetsblog California are currently seeking a local correspondent for the Central Valley to provide regular coverage of local transportation projects including but not limited to bicycle and pedestrian planning, transit service, high speed rail, urban planning, and other issues. The deadline to apply is this Friday, April 10, so hurry!

The California Central Valley is the large, flat valley bounded by the Sierra Nevada range to the east, and the various coastal mountain ranges to the west. It encompasses the Sacramento Valley in the north, the Tulare Basin to the south, and the large San Joaquin Valley in between. Many Californians who live near the coast dismiss this region as flyover territory, but with 6.5 million people in 12 Metropolitan Statistical Areas, low-priced Central Valley towns and cities have become bedroom communities for high-priced employment centers, resulting in 100 mile mega commutes for a significant portion of workers in Silicon Valley and Los Angeles. This results in significant traffic congestion and, for Central Valley residents, the worst air quality in the nation. Central Valley agricultural interests fearing even more suburban sprawl have led the fight against the California High Speed Rail project.

“We’re very excited to be expanding our work to cover issues throughout the Golden State,” writes Damien Newton, the former editor of Streetsblog Los Angeles, who will be co-editing SBCA with Melanie Curry. “There are a lot of important stories in California besides the ones we’ve been covering in greater Los Angeles and the Bay Area.”