I’m reading the minutes for the Santa Cruz County, California Community Traffic Safety Coalition (CTSC) and see the comment from the person who represents pedestrian advocacy in Santa Cruz regarding cyclists who roll stop signs.

People on bikes should follow the rules of the road, but are scofflaw cyclists enough of a problem to warrant targeted enforcement efforts above and beyond what local police don’t do for motorists? Let’s look at the evidence, shall we?

Because traffic collisions are a public health issue, the Santa Cruz County Health Services Agency works to reduce traffic injuries and deaths through the Community Traffic Safety Coalition, which involves other county and city public agencies and advocacy groups. They do good work and they recognize that reducing Vehicle Miles Traveled (VMT) can go a long ways to reducing the overall danger of our road network.

Will enforcement that targets people on bikes help the CTSC achieve their goals? The state of California tracks collision data through the Statewide Integrated Traffic Records System or “SWITRS.” Let’s look at pedestrian collision data for Santa Cruz County.

Now let’s look at cars vs pedestrians for the same time period. 814 pedestrians were injured and 28 killed in 798 collisions. Unlike the situation with bikes, the most common violation was driver fail to yield to pedestrian in the crosswalk, followed by an unsafe turn. 126 victims were severely injured. 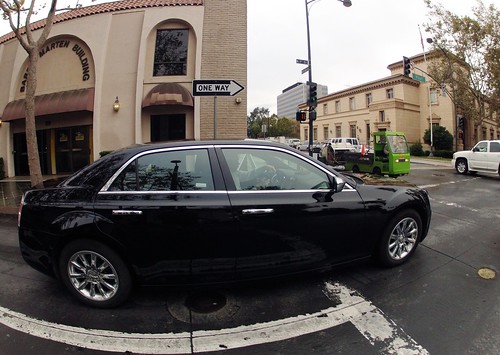 It troubles me that cars have a privileged place even among pedestrian advocates in Santa Cruz. The common public perception is that “cars will be cars,” an uncontrollable force of nature. Traffic violations are so commonplace we don’t notice when drivers fail to stop before a right on red, speed through an occupied crosswalk, or roll across sidewalks from driveways without bothering to check for pedestrians.

When a cyclist does it, it scares the beetle juice out of nearby pedestrians. When a motorist breezes past a pedestrian, however, it’s just business as usual as long as nobody gets hurt. Some public health officials have even told me that defensive driving skills for pedestrians should be a legal mandate in the form of “no texting while walking” laws and so forth. 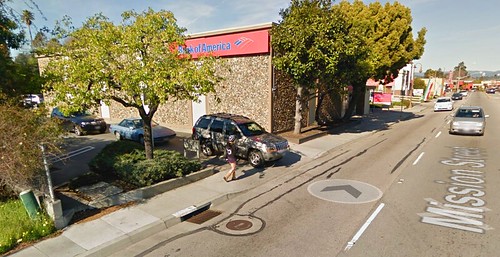 Sure, cyclists should obey the law, mostly because it’s in our own best interest, and I think we should ride very carefully around pedestrians because they’re the more vulnerable road user, but let’s spend our enforcement efforts (and dollars) where it counts, okay?