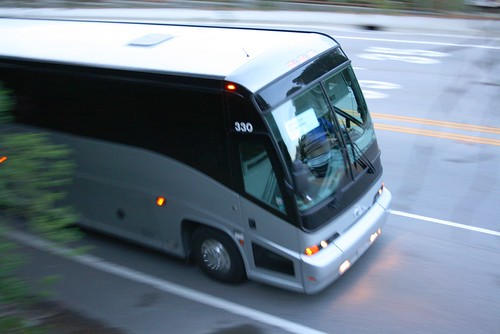 The new-ish CEO for Santa Cruz Metro visited his agency’s transit center in suburban Scotts Valley, California last October to get the lay of the land and was surprised to discover the lack of parking in the transit center’s parking lot and a conga line of tech workers waiting to board the large commuter buses provided for employees of Apple, Google, Netflix and Yahoo. Santa Cruz Metro counted these tech bus workers and discovered they use more than 35% of the Scotts Valley transit center parking lot, which can store 220 cars. 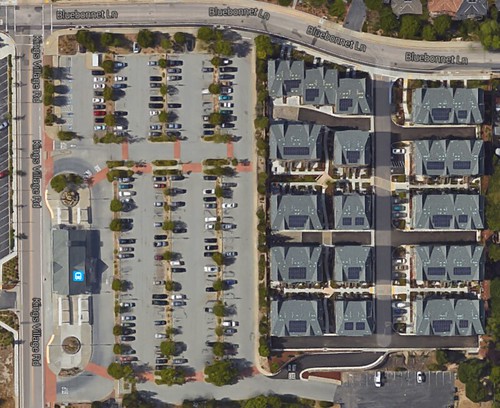 With Facebook’s recent introduction of employee bus service from Santa Cruz County, Clifford is concerned that these private shuttle users will push away Santa Cruz Metro customers. The CEO would like the Board to consider a motion to begin a discussion with the city of Scotts Valley, Caltrans, and the various tech companies regarding use of Santa Cruz Metro’s facilities. CEO Clifford would also like to identify sources of funding to expand parking at the Scotts Valley transit center.

I ride a bike or walk to the bus stop, so I have no use for the parking lot, but there are interesting public policy issues to consider.

The Santa Cruz Metro Board will consider this topic on Friday, January 22, 2016 at 8:30 AM. The meeting takes place in the City of Santa Cruz council chambers at 809 Center Street, Santa Cruz, CA. Read the full board agenda here [534 page PDF].