After I warned you off ultra-cheap bicycle lights, Cherokee suggested this inexpensive knock-off of an older Magicshine bike light. I was skeptical, but for only $18 and free shipping I gave it a try.

END_OF_DOCUMENT_TOKEN_TO_BE_REPLACED

I have always purchased bicycle lights from well-known, recognized brands, and over about the past decade I’ve favored American brands such as Nite Rider (based in San Diego) and Light and Motion (which does manufacturing outside of Monterey, California).

Made-In-America from an established brand with a reputation for quality translates into a premium price, and to be honest, I’ve been disappointed in the operational lifespan of these lights. Every light I’ve bought from Light & Motion and Nite Rider (and I’ve bought a couple of dozen) breaks or fails not long after the warranty period expires. Either the mounting hardware falls apart, or the the light itself just stops working. The only light on my bicycle that hasn’t fallen apart yet is the Bontrager Flare R, which still works great and which I still love.

If I pay $120 or more for a bike light, I would kind of like if it lasted more than a couple of years. I’ve always been suspicious of no-brand Chinese-designed lights, but they’re beginning to look a little more attractive. To see how these cheap lights compare against these lights from American companies, I bought this Super Bright L2 Bike Light USB Rechargeable Waterproof Bicycle Headlight. 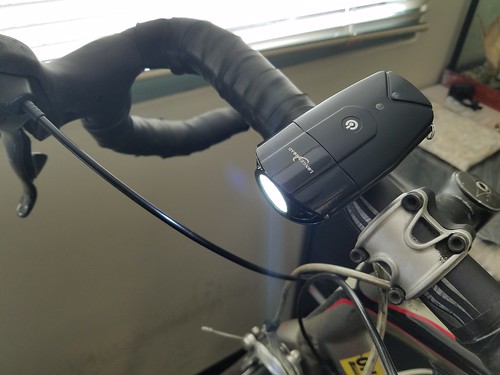 The Amazon product reviews are universally four and five star so I expect at least a thousand lumens from this light. I charge it up, go for a night ride, and it’s perhaps half the brightness of my Light & Motion Urban 800, which tests at 801 lumens. If I expect 1200 lumens, I’m extremely disappointed when I only see 400 lumens.

END_OF_DOCUMENT_TOKEN_TO_BE_REPLACED

Watch for my tale of woe below, but here’s the TL;DR summary: the Bontrager Flare R tail light is surprisingly bright even in daylight and a good value for the money. It’s especially great for this time of year in the Northern Hemisphere when the sun is low in the sky even at midday. Bontrager accessories are available at your local Trek dealer or order online from Trek.com.

END_OF_DOCUMENT_TOKEN_TO_BE_REPLACED

This teaser video quickly highlights the features of the new products from Lumenous, which promise to enhance night-time visibility with wearable technology without making you look like a complete dork. The commuter jacket communicates with your phone via Bluetooth LE, so it knows when you’re slowing or approaching turns.

The Kickstarter for this project has many more details. Available products to order include a backpack, a performance vest, a commuter jacket, an all weather jacket, and a shell. As of this writing, early bird specials are still available on all of these items.

If you lock your bike outside with a typical quick-release bike light, you risk losing your light to theft. Way back in 2012, Slava Menn successfully funded his Gotham theft-resistant bike lights after a buddy lost his lights to theft. Since then, Menn started Fortified Bicycle Company to market theft-proof lights and other components to enhance bicycle security. 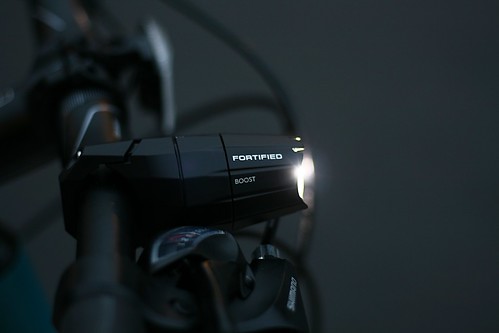 END_OF_DOCUMENT_TOKEN_TO_BE_REPLACED

I saw this question on a local bicycle discussion list:

Is there a legal limit to how bright a bicycle light can be in the Bay Area measured in lumens? 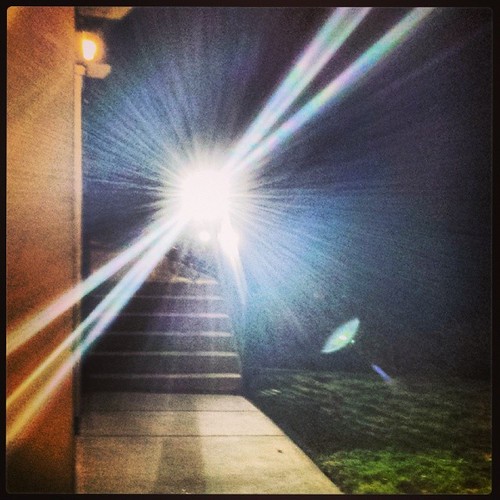 END_OF_DOCUMENT_TOKEN_TO_BE_REPLACED

Posted In light
Manage Cookie Consent
To provide the best experiences, we use technologies like cookies to store and/or access device information. Consenting to these technologies will allow us to process data such as browsing behavior or unique IDs on this site. Not consenting or withdrawing consent, may adversely affect certain features and functions.
Manage options Manage services Manage vendors Read more about these purposes
View preferences
{title} {title} {title}