It’s time for a California bicycle legislation update. There’s been some action on a handful of bills that might impact bicycling in California, and we’ve already seen a couple of gut-and-amend bills that added to the list of legislation I’m tracking. 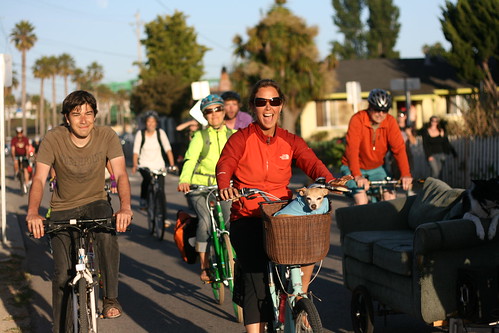 The California Bicycle Coalition includes these and a number of other bills on their legislative watch list for 2014.