Richard MasonerMay 6, 20145 Comments on Freakonomics on murder by car

Last week’s episode of the Freakonomics Podcast discussed the “perfect crime.” Stephen Dubner examines the best way to kill somebody and get away with it.

His shocking discovery? Do it with your car. You’re all so surprised, right? 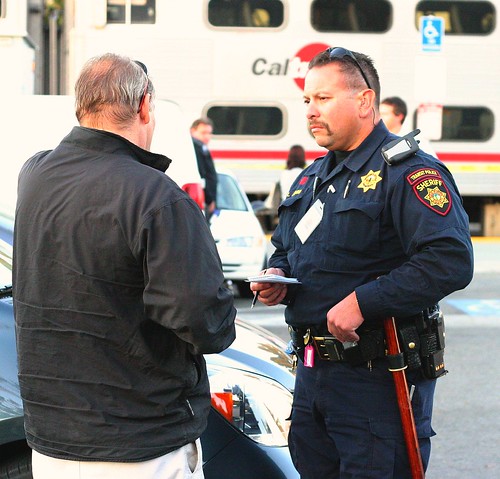 Dubner’s podcast touches many of the themes so familiar to advocates of active transportation. Namely:

I’ve highlighted the important points, but it’s worthwhile to invest a half hour listening to this podcast. There’s a lot of good stuff.

I’ve looked before how this “perfect crime” scenario has been been used in television crime dramas. In the Psych episode “High Top Fade Out“, the murder victim of the week is a bike commuter. His homicide is initially dismissed by police as a hit-and-run and spend no time on it. The heroes of the show find evidence of an intentional crime, however, and the bad guys are found and justice served.

In an episode of Castle titled “Kill the Messenger” (har har), the victim is a bike messenger. Contrary to real life, NYPD are immediately on the case to investigate this as a homicide.

Similarly, a cyclist is run over and killed

in this episode of CSI: NY, with significant police resources spent to prosecute the driver, and then more resources to clear his name. Weird, huh?